Subscribe to my newsletter and never miss my upcoming articles

Listen to this article

This category is very popular these days. Morden photographers often capture a sense of speed. This technique is normally used by landscape photographers, but you can use it for other stuff, too.

Look at the traffic lights in this photo I took near where I used to live in Delhi. I used a shutter speed of 30 seconds to turn the lights from sharp peaks into smooth, trailing lights. You still get a sense of motion, but it’s motion over time rather than action in a split second.

This is the hardest way to capture motion but the resulting pictures are often the best. There are a few things you need to bear in mind. 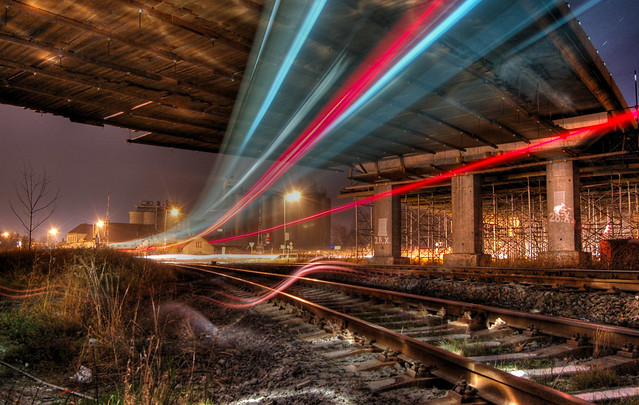 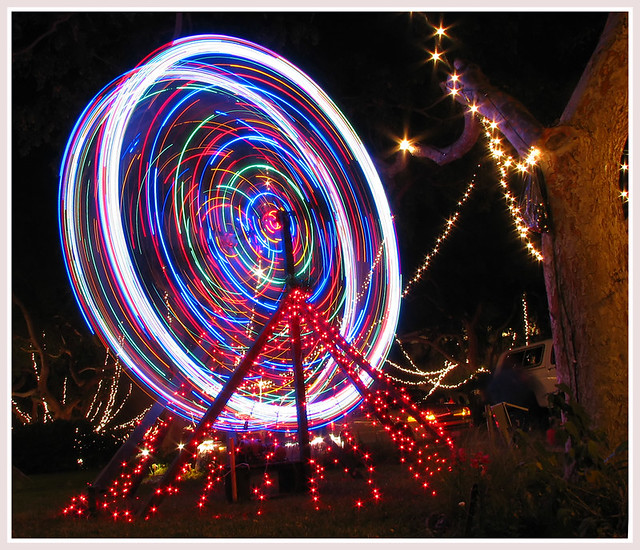